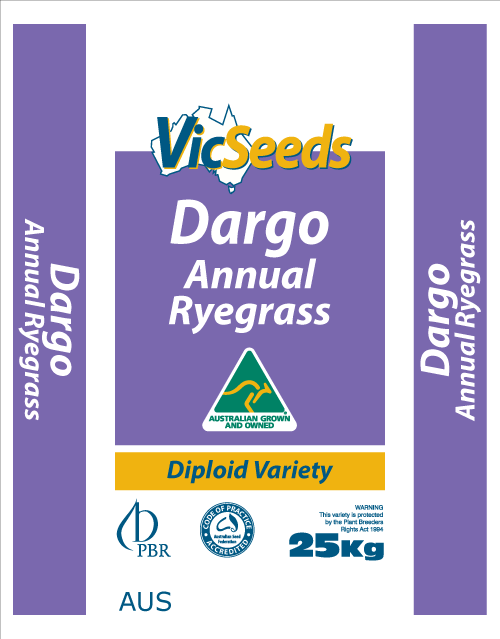 The key to increasing the energy value of a pasture is a clever fertiliser regime and the right choice of pasture seed, according to beef farmer Sandy Lyon of Willyung Farms north of Albany.

Sandy has trialled a lot of pasture varieties and found that the best pasture for his country is the diploid Dargo annual ryegrass.

His experimentation with nutrition for the Dargo pasture has found that a heavy fertiliser regime is the key to get the most out of the pasture and increase quality. If we improved the energy provided by the silage by just one mega joule, it the seed and fertiliser costs would pay for itself, Sandy said.

Sandys primary reasons for choosing Dargo rests on its high yield potential, high quality silage and strong regrowth. It definitely yields more silage than anything else and it has persisted  thats the main thing.

Its a case of not having to reseed the paddock. Sandy direct drills the Dargo into a solid base pasture of strawberry clover and perennial ryegrass at a seeding rate of 20kg/ha. The paddock had been cut for silage years before and then grazed heavily. Dargo coped well. We seed as early as possible when seeding into existing pasture.

Sowing at the right time and getting good establishment is most important. Sandy runs 450 breeders on his property and has a feed lot as well and relies heavily on his pasture. To increase both pasture yield and quality Sandy gave his whole farm a general fertiliser application of 180kg/ha of 5:1 before seeding. After seeding, the paddock was given a dose of nitrogen at 80kg/ha to get going. Before shutting up the paddock for silage production, the paddock was given another 100kg/ha of nitrogen mixed with 25kg/ha of potash, and then the same again four weeks later.

I havent heard of people doing this nitrogen fertilising twice, but then our yield didnt drop when everyone else had a drop in yield from 25% to 50% because of the dry finish.
Sandy cut 11 tonne of silage per hectare over 10 ha.

Weve been very happy with that. We havent found a pasture variety that does better. The pasture was grazed on a three-leaf grazing pattern and was grazed reasonably hard because it was the best paddock and close to the Lyon home. It gets a lot of mobs on it.

He said the roots hold well despite rotary grazing that it times is very hard. The Dargo persists through some heavy grazing. The pasture was sprayed twice for red mite but Sandy said the Dargo did not suffer from red mite as much as other pastures.

We are trying to lift the energy value of our pasture. We havent tested that silage yet but Dargo is generally good with an average 10ME and 16 protein.

Sandy has been happy with the regrowth from the Dargo. The weaners are back on it now, because the regrowth has been so good, he said. He said that one paddock has been in Dargo for three years and was going strong for the fourth year. 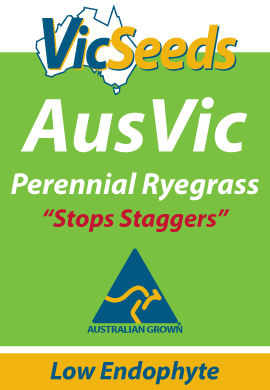 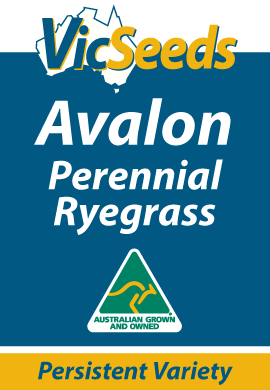 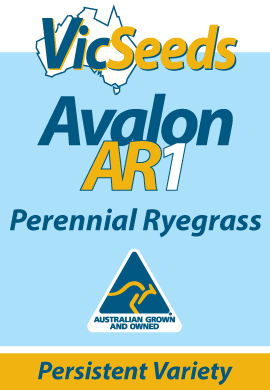 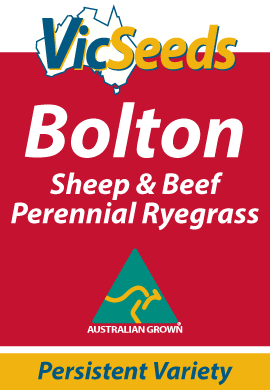 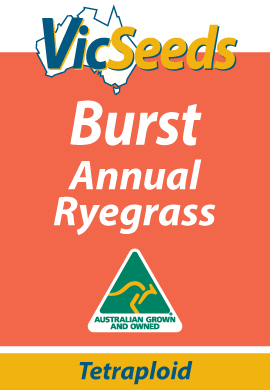 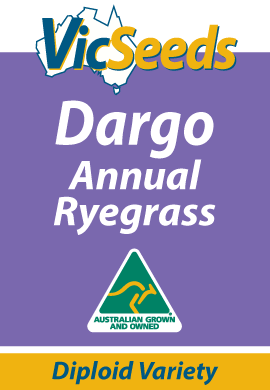 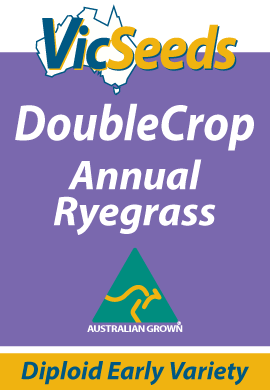 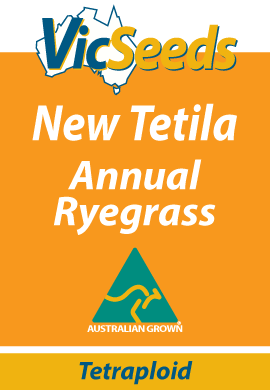